Hit enter to search or ESC to close

Heal and optimize your brain 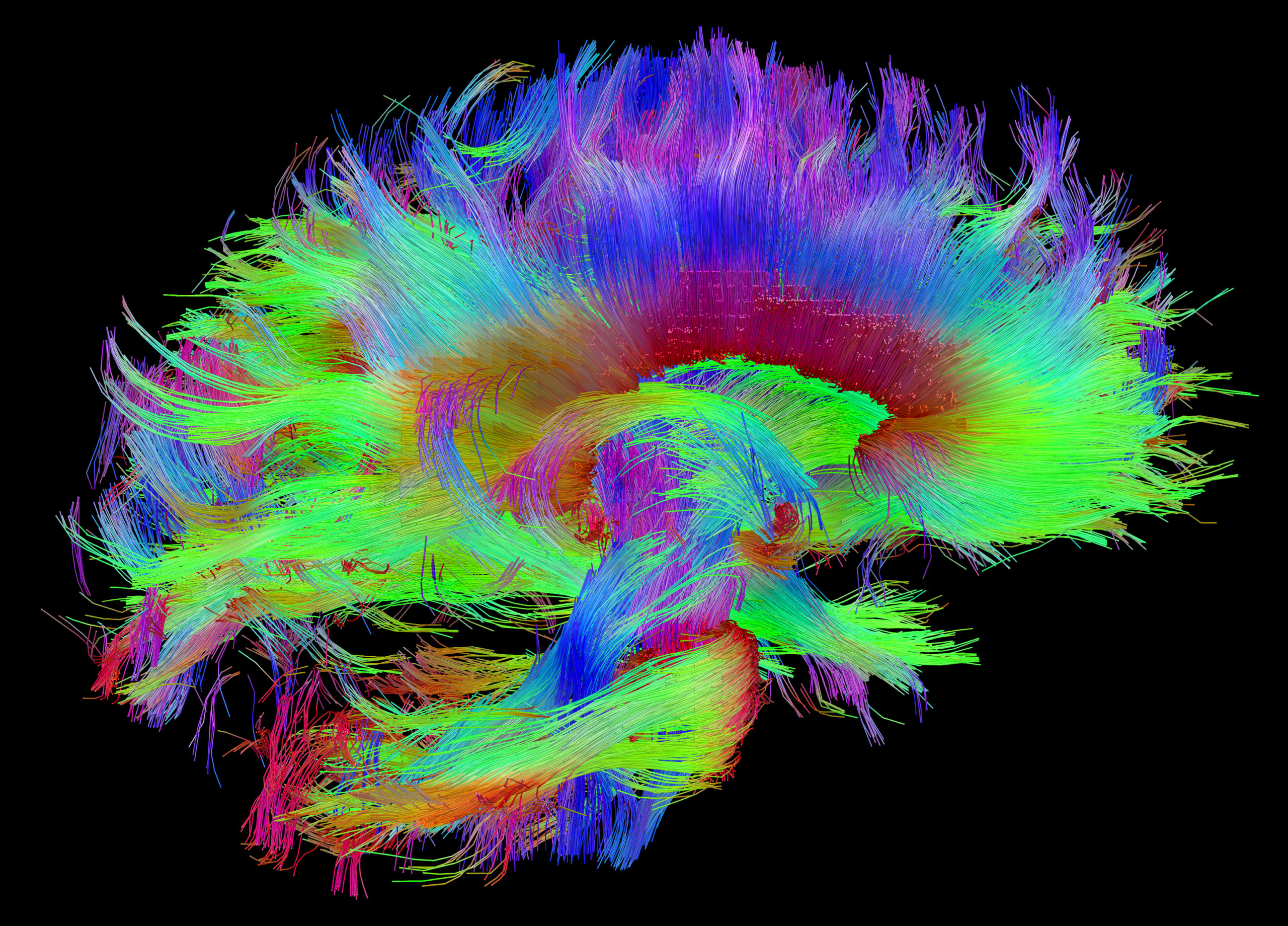 With the rise of brain health issues such as dementia, Alzheimer’s and autism, our brains are making the front page of many news stories. But don’t be scared, we are here to help the brain too. The good news is the brain can heal and even regenerate itself! This can happen at any age and so the progression of issues affecting the brain and nervous system can be prevented or reversed. Continued study of the brain and human body are rewriting the rules of brain health.

Recent scientific studies show that the brain is capable of repairing itself, especially when given some care and respect. The earlier we begin addressing the fundamentals of brain health and implementing the right lifestyle modifications, the better our chances for preventing brain related problems later in life. And it’s never too late for the brain to heal itself to some degree.

The flexible brain:
Today, we view the brain as resilient and pliable—neuro plastic. The term neuroplasticity refers to the ability of the brain to “rewire” itself in response to learning a new skill, changes in the environment, or after an injury and some nerves were damaged. The brain makes new neural pathways to maintain function as long as it is stimulated to do so. The combination of new cell growth and new learning is what allows the magic to happen. Neuroplasticity is how the brain fine-tunes itself for optimal function and survival.

Inflammation and brain health:
Chronic, out-of-control inflammation has been linked to cardiovascular disease and a wide range of other serious health issues. If left unchecked, inflammation has serious implications for brain function and overall health as well. Many scientists believe that over time inflammation may trigger a series of negative events that result in the brain shrinking and potentially creating neurodegenerative diseases.

One of the main causes of neuro-inflammation is from oxidative damage by free radicals, and this is often secondary to brain toxicity (aggravated by fluoride, mercury, and other common neurotoxicants and heavy metals in our environment), a nutritionally poor diet such as the standard American diet (SAD), a sedentary lifestyle, and being overweight/obesity. All of these lead to increased oxidative damage and inflammation throughout the body.

Idea: look at what you eat and put on your body that can be a cause of inflammation; become a label reader

Brain detox:
Toxicity plays an important role in many, if not most, disease processes and brain diseases are no exception. Our brain has its own toxic waste removal system, which is called the “glymphatic system.” Like the lymphatic system, the glymphatic system is responsible for flushing out cellular waste and toxic byproducts that would do damage if allowed to build up.  One of the most important things to know about the brain’s glymphatic system is that it appears to work almost exclusively when we sleep. Scientists think that since toxic cleansing is such an energy-intense activity that it must be done during the brain’s “down time.” Because the brain detoxification process is so energy-intense, it also depends on your mitochondrial function, as the mitochondria are the things that create energy inside of every cell.

Idea: The bottom line is, improving your sleep is one of the best things you can do to improve your brain health—and every other facet of your health.

The Basics of Brain Health

Now that we’ve talked about what harms our brain, let’s focus on some natural brain regenerating strategies. It’s back to the basics of health! We just talked about the critical importance of sleep for brain detoxification. Making sure we get good restorative sleep is our number one task; then three other areas stand out: Physical exercise, mental exercise, and stress reduction.

Physical Exercise: It turns out that physical exercise is one of the best things we can do for both our brains and bodies. The brain benefits from exercise in 2 ways: First, physical exercise increases blood flow to the brain and boosts the delivery of fresh oxygen and glucose to hungry brain cells. A continual supply of these is needed in order to maintain optimal functioning. A 2014 study revealed that just 30 minutes of moderate cardio is enough to boost cognitive function at any age. Secondly, moving our body stimulates new cell growth in part of the brain called the hippocampus, the brain region where long-term memory and emotions reside. Healthy cell growth in this area is important in preventing age related cognitive decline and dementia.

Mental Exercise: Research is showing that retaining a sharp, lucid brain means never retiring our critical thinking skills. The largest study to date examining the benefits of cognitive training in older adults was completed in 2014. Participants showed improved thought processing and reasoning skills for up to ten years after completing the cognitive training program. Our brain, like other muscles in our body, needs to be exercised to remain strong and sharp.

Stress Reduction: Stress is one of the main factors in age-related cognitive decline. In today’s stressed-out world the continual bathing in fight-or-flight hormones is having a negative effect on our brains. This means that engaging in regular leisure activities is not just a fun thing to do, but an important step towards optimal brain health. How about playing some beautiful music, sitting in quiet contemplation, or taking a walk in nature? Activities like yoga, meditation, and Tai Chi have shown to lower blood pressure, reduce inflammation, and even relieve feelings of anxiety and depression. Research suggests listening to certain music facilitates brain cell growth. Both meditation and music affect the secretion of key hormones that enhance brain plasticity, thus changing the way we respond to stress.

Brain health and optimization is best started young, and improvements can be made at any age. Call today to schedule an appointment to see if your brain is optimized.

At San Clemente Vitality, we believe in a holistic approach. We focus on each aspect of a person – physical, emotional, spiritual, social and environmental to ensure the greatest overall wellness outcome.