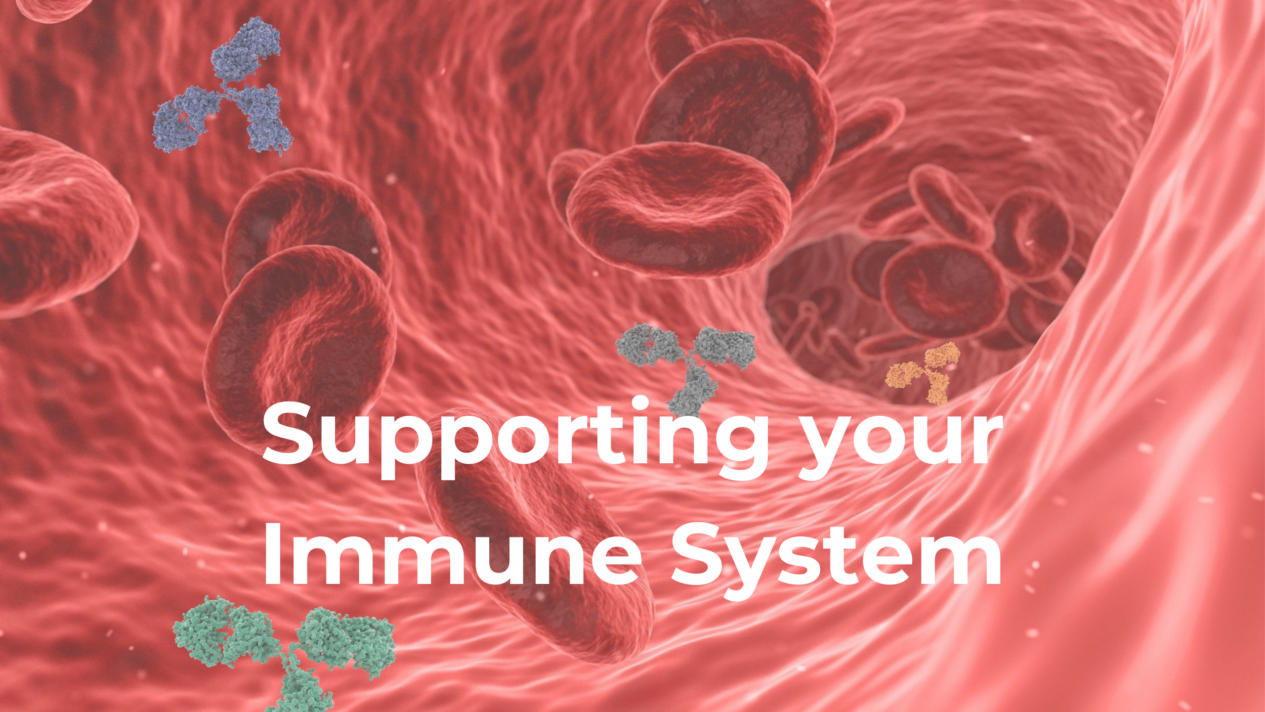 The immune system consists of the tonsils, thymus, lymph nodes, spleen, appendix, bone marrow, lymphatic vessels, and all your beautiful immune cells.  For your immune system to be working at its best it needs nutrition, rest, and a stress-free environment.  Like many things in our lives, we can just go on about life without really taking care of things and just waiting for them to break down, or we can nurture and take care of our things so that they stay in good shape and will function well for a long time.  Here are some of the tools that we like to use in the San Clemente Vitality Center to help support and strengthen immune systems.

PEMF as a tool to enhance immunity

Pulsed electromagnetic field (PEMF) therapy can be a valuable tool to support immunity. PEMF therapy for boosting the immune system is a natural, non-invasive, and safe approach.  Unlike dangerous EMFs generated by communication equipment, therapeutic PEMFs have a neuro-protective effect.  PEMF therapy boosts immunity by improving oxygenation, and better oxygenation enhances the energy your body has to recuperate and heal.

Pulsed electromagnetic field (PEMF) therapy can be a valuable tool to support immunity. PEMF therapy for boosting the immune system is a natural, non-invasive, and safe approach.  Unlike dangerous EMFs generated by communication equipment, therapeutic PEMFs have a neuro-protective effect.  PEMF therapy boosts immunity by improving oxygenation, and better oxygenation enhances the energy your body has to recuperate and heal.

The mechanism of action of PEMFs on immune function is well explained in this article published in Radiation and Health, a section of the journal Frontiers in Public Health.  They show how PEMF reduces cellular death due to low oxygen (hypoxia), and hypoxia is linked to lower immunity.

Infrared Sauna – the power of heat

High temperatures are the warning system for your immune system to kick in and start fighting off germs and viruses by getting your heart pumping, your lymphatics flowing and you sweating. When you’re strategically exposed to high temperatures in an infrared sauna, it triggers your immune system to kick in and eliminate any cells that may have been otherwise undetected and improves white blood cell, the first line of defense in fighting infection, and T-cell production to help ward off viruses.  Combined with an increased heart rate, your blood and lymphatic systems are flowing so impurities are actively being sweated out rather than just recirculated.  Ensuring your body can efficiently eliminate toxins is the way to improve your immune health. An Austrian study of 25 healthy subjects who regularly used saunas found they had significantly fewer episodes of common colds than those who did not. What this means for you, is that you start the process of sweating out the nasties contributing to your congestion.  This benefit becomes more significant, especially after 14 weeks of consecutive sauna use. To maximize these benefits, it’s recommended to use it at least twice a week throughout the year.

Essential Oils – the power of flowers 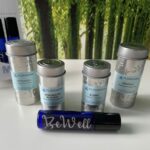 Many essential oils have antibacterial, antiviral, antiseptic, anti-inflammatory, and anti-fungal properties that help to support your immune system and fight off infections both safely and naturally.  How can this be?  Most of our medications come from knowledge gained by studying the plants used in native and grandmother remedies to understand how they were effective in treating various conditions and diseases. Some of the best essential oils for your immunity include Niauli, oregano, myrrh, lemon, frankincense, ginger, peppermint and cinnamon.  Studies suggests they stimulate the innate immune system providing protection against harmful bacteria, viruses, and other particles.  Oregano oil has been shown in lab research to have powerful immune boosting properties against bacteria – this one is our personal go-to favorites before the use of antibiotics. Another lab study also found that Frankincense oil shows strong immuno-stimulant activity.  Be sure to talk with someone knowledgeable of essential oils to find the right one for you and to use it properly.  Also make sure to not skimp on price – you want to have a high quality essential oil to maximize the benefits you will receive from its use.

A healthy diet rich in whole foods and good fats is the best way to maintain a strong immune system. But in today’s busy world that is not always where people have their focus.  As such nutritional supplements are a convenient and easy way to ensure that nutritional needs (vitamins and minerals) are met as the poor nutritional quality of many foods purchased today leave people full but malnourished.  Conventionally raised produce today contain far fewer vitamins and minerals than they did a half-century ago. You can credit pesticides and chemical fertilizers with disrupting soil quality, depleting it of vital nutrients.

Eating a balanced and healthy diet is critical, and the recommended essential nutrients that support immune health include vitamins A, C, B6, and E, as well as folate, selenium, iron, and zinc.  The use of prebiotics and probiotics may also influence the immune system’s response by creating a healthy microbiome (healthy gut bacteria).  Immune-supporting supplements may contain one or more of the vitamins A, B, C, D, and E, along with trace elements of zinc and selenium. Some also contain Echinacea, ginger, and other herbal ingredients for immune enhancement.

In the Center we have and use high quality nutritional supplements to help give your body and immune system what it needs to function at its best.  Feel free to ask us for our recommendations.

“When applied in a clinical framework, I have never seen a group other than this chiropractic group to experience a 200% increase over the normal patients.  This is why it is so dramatically important.  We have never seen such a positive improvement in a group.”

Life Chiropractic University produced an incredible study in 1994.  The researchers took a group of HIV positive patients and adjusted them over a six-month period.  What they found was that the “patients that were adjusted had a forty-eight percent (48%) increase in the number CD4 cells (an important immune system component).” These measurements were taken at the patients’ independent medical center, where they were under medical supervision for their condition.  The control group (the patients that were not adjusted) did not demonstrate this dramatic increase in immune function, but actually experienced a 7.69% decrease in CD4 cell counts over the same period.

The results of Chiropractic during the flu pandemic of 1918:

“In Davenport, Iowa, 50 medical doctors treated 4,953 cases, with 274 deaths.  In the same city, 150 chiropractors including students and faculty of the Palmer School of Chiropractic treated 1,635 cases with only one death.

In the same epidemic, New York health authorities (who kept records of flu as a reportable disease) showed: